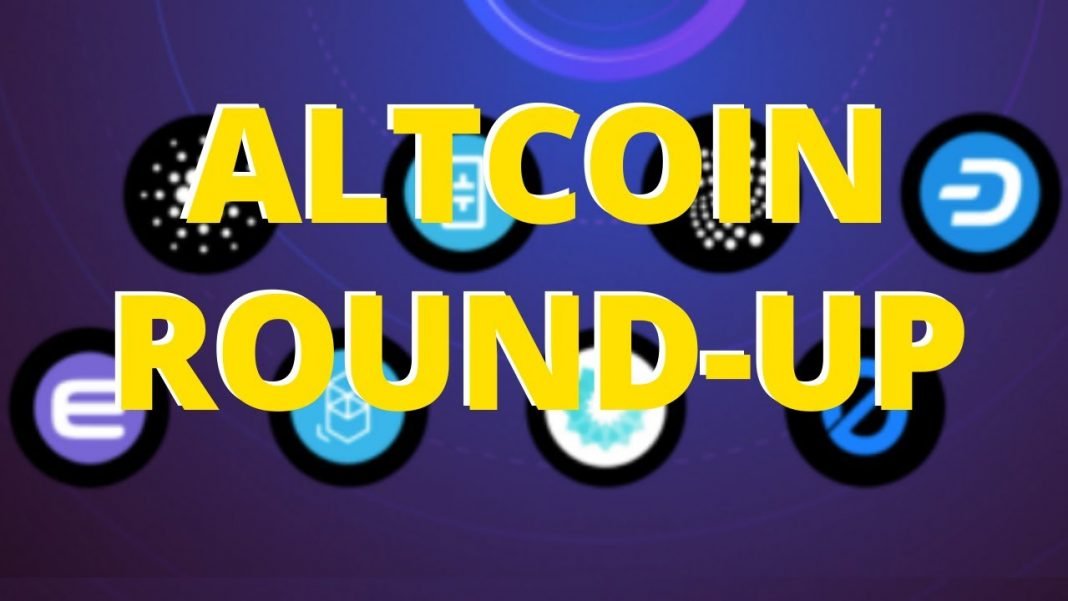 DeFi is undergoing a revival and this time, it’s happening on Ethereum network competitors.

Decentralized finance (DeFi) was the talk of the town in early 2021, but it has since taken a back seat to more appealing sectors like nonfungible tokens (NFTs), memecoins and blockchain gaming.

Now that cross-chain bridges and interoperability have allowed for the easier migration of assets to competing chains, a new class of DeFi protocols is arising to challenge those left from 2021.

Here’s a look at three DeFi projects that have launched on some of the up-and-coming layer-1 blockchain networks, catching the eye of the crypto community.

VVS Finance is the largest DeFi protocol on the Cronos network, a project that emerged out of the Crypto.com ecosystem which has since been fully rebranded to Cronos (CRO).

The goal of VVS Finance is to offer instant swaps with low fees, low slippage and attractive yields for liquidity providers (LPs).

As a reward for providing liquidity, two-thirds of swap fees collected on the exchange are distributed to the LPs of the respective pools and LP tokens can also be locked in the protocol’s Crystal Farms to earn VVS rewards.

VVS holders also have the ability to single stake their tokens in the “Glitter Mines,” where they can currently auto-compound for 65.78%. Future plans include the addition of VVS rewards for those who swap tokens through the exchange.

According to data from DefiLlama, the current TVL for VVS finance is $1.35 billion, accounting for more than half of the $2.37 billion in value locked on the Chronos network.

The steady rise in TVL on VVS has come as the protocol has added support for new assets including Dogecoin (DOGE), Shiba Inu (SHIBA), TrueUSD (TUSD) and Cardano (ADA).

Solidly is a decentralized exchange (DEX) on the Fantom network and it claims to offer “low fees, near-zero slippage on correlated assets and a strong focus on secondary markets for tokenized locks as NFTs.”

In simpler terms, Solidly is designed to function as an interface for swapping stablecoins and other crypto assets.

The DEX is the latest creation by Andre Cronje, DeFi architect and founder of Yearn.finance. It was launched in January 2022 with the goal of offering fair and balanced access to decentralized finance.

The protocol’s focus on stablecoins has thrust it into the Curve Wars debate with its own twist. This comes at the time when Solidly Wars have broken out among the Fantom DeFi community, with the Solidex protocol currently accounting for 33.74% of all Solidly emissions.

Despite launching just a little over a month ago, the total value locked (TVL) on the protocol recently hit a high of $2.19 billion and saw more than $317 million in volume on March 3 as the wider crypto market experienced a sell-off.

SOLID, the native token, holders can stake their tokens on the network for varying lock-up periods ranging from one week to four years. They are also able to receive vested equity nonfungible tokens (veNFT) that represent the staked assets and confer voting rights.

Liquidity providers are also rewarded with veNFTs and earn between 40% and 100% based on their own ve-token balance. Fees generated from activity on the Solidly exchange are distributed to veNFT token holders.

Juno is a decentralized, public and permissionless network for cross-chain smart contracts that is part of the Cosmos ecosystem. While it is not necessarily a DeFi-specific protocol, Juno has enabled the creation of multiple decentralized applications (DApps) and DeFi protocols like Junoswap with others currently in development.

The protocol was created by a group of developers, validators and delegators within the Cosmos ecosystem to become a kind of sister hub to the Cosmos Hub, which can help “preserve the neutrality of the Hub by offloading smart contract usage/congestion to a designated contract zone.”

Juno is also home to CosmWasm, a program that enables WebAssembly (WASM) virtual machines in the Cosmos SDK. The addition of WASM allows software to be written in many different coding languages, making it so that developers don’t need to learn a new language just to build on Cosmos.

Alongside interest in the cross-chain smart contract capabilities of Juno, investors have also been attracted to the protocol for several high-profile airdrops that have been distributed to JUNO holders and stakers such as the GovDrop for Neta (NETA) and Marble DAO.

Want more information about trading and investing in crypto markets?