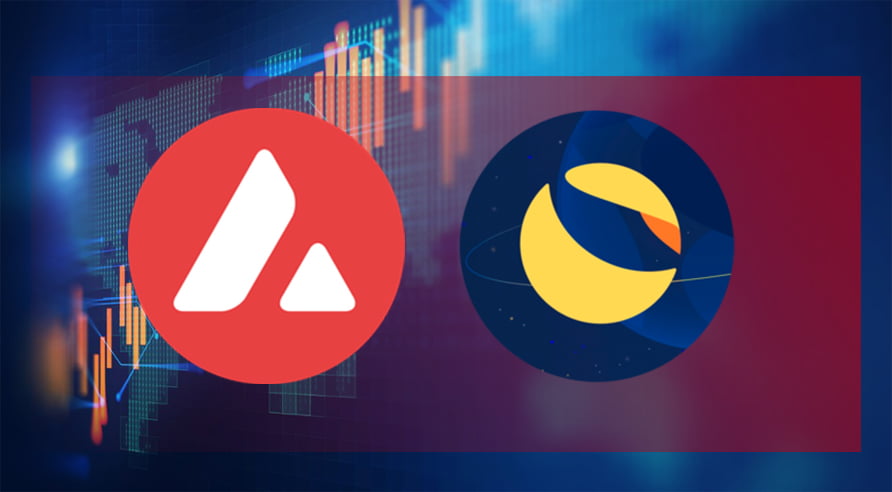 Investors in the Cosmos (ATOM), Fantom (FTM), and NEAR have recently turned their focus to a layer-one (L1) ecosystem in search of fresh investment possibilities. Much of the L1 market had failed to recoup its momentum after January’s market sell-off when Bitcoin’s (BTC) price plunged to a low of below $34,000.

Rise in Demand for LUNA and AVAX Tokens

Delphi Digital reports that since BTC’s January 24 low, only Terra (LUNA) and Avalanche (AVAX) have seen significant price gains. The Luna Foundation Guard announced that it had collected $1 billion to create a Bitcoin reserve for the Terra USD (UST) stablecoin, which contributed significantly to the price increase in LUNA. Terra’s second lock drop event was also launched, and the Mars Protocol contributed to the rise in demand for LUNA tokens.

Anchor Protocol (ANC), the Terra-based platform that is the primary means of minting UST by pledging LUNA or Ethereum, also benefited from UST’s $1 billion in reserves. After stating that developers are in the process of incorporating AVAX as a collateral option for producing UST, the price of Anchor was also boosted.

It had risen 268 percent from reaching a low of $1.18 in January to a daily high of $4.35 on March 2, when it was held at an important level of resistance. Since late January, Avalanche has seen several major developments, including a merger with Wirex and the news that DeFi Kingdoms would be available on the Avalanche network. The global crypto market cap is $1.77T, a 1.40% increase over the last day.