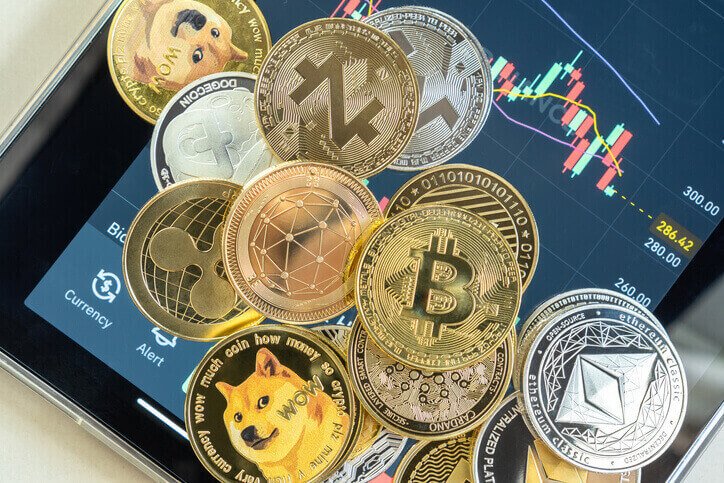 After a long string of losses, the global crypto market has reversed direction. Consequently, there was an increase in uncertainty and a subsequent decrease in its value. To offer a semblance of stability to other currencies, Bitcoin grabbed the lead. Bitcoin’s bullishness aided the rise of Ethereum and Binance Coin, and other cryptocurrencies soon followed suit. CBDCs have gained popularity in recent months, and the latest controversy has heightened that popularity even more. In recent times, China has been referred to as the country that intends to compete with Bitcoin and other cryptocurrencies with its own digital currency.

The recent surge in Bitcoin’s value has given the crypto market advantage over the stock market. Because of the rise in Bitcoin’s market capitalization value, investors have stepped up their investments. The blocking of SWIFT, a life-or-death scenario for Russians, has also boosted Bitcoin activity in the country.

As Bitcoin’s price has risen, Ethereum’s has gained 1.65% in the previous 24 hours. The seven-day gains have been strengthened by the improvement, reducing the worth of bearishness. According to the most recent reports, they’re at -1.63 percent.

It was a terrible time for Helium since the market was losing ground. A consistent decline in its value may be seen in its weekly performance of -8.10 percent. A 24-hour performance analysis shows a gain of 4.36% throughout the period in question. As of this writing, its current price stands at $21.96, and it is ranked 47th in the world.