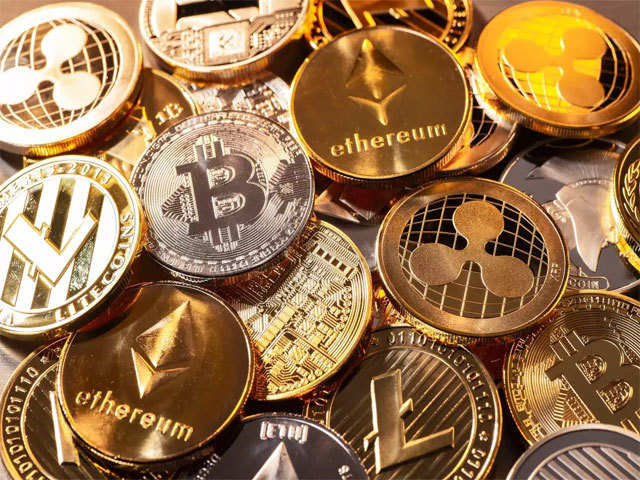 Crypto markets are expected to remain volatile for the foreseeable future, but BTC’s battle to reclaim $40,000 could be followed with rallies from LUNA, AVAX, ATOM and FTM.

The geopolitical news flow is likely to result in volatile moves in Bitcoin (BTC) and altcoins in the next few days. News of Russian President Vladimir Putin ordering the nuclear deterrence forces on high alert may be viewed as a negative, but reports of talks between the warring nations could be positive as it raises hopes of an end to the conflict.

The crypto community came into focus as the Ukrainian government called for help and sought crypto donations. Some individuals on social media said their Ukrainian credit cards had stopped working and they were not able to withdraw money from their banks. They highlighted how crypto was the only money left with them.

While some analysts are projecting that Bitcoin may have bottomed out, Cointelegraph contributor Marcel Pechman warned that derivatives data remains inconclusive. Similarly, Ether futures data was also not painting a hugely bullish picture.

The near-term price action will be dictated by the developments in the Russia-Ukraine war. Let’s study the charts of the top-5 cryptocurrencies that may lead the recovery on news of a peaceful resolution to the ongoing conflict.